Tammy Wessels (born 29 March 1986) is a South African politician who is the national youth leader of the Freedom Front Plus (FF Plus). 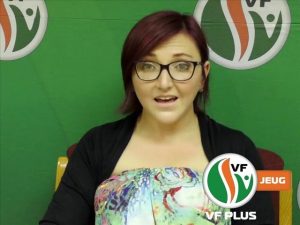 In 2015, she got married to Wouter Wessels who is also a politician.

After Wessels became FF Plus’ liaison in the Mangaung Metropolitan Municipality, he was quickly hired. She is a member of the federal council, federal committee, and Free State executive committee.

She filled her husband’s absence by serving in the provincial legislature in the Free State, where he was stationed as a legislator.

She was elected to the National Assembly in May 2019. On 22 May 2019, she entered office. She and Heloïse Denner are the first women to be elected to the European Parliament (MEPs) while serving as FF Plus representatives. She is a member of the Portfolio Committee on Agriculture, Land Reform, and Rural Development.