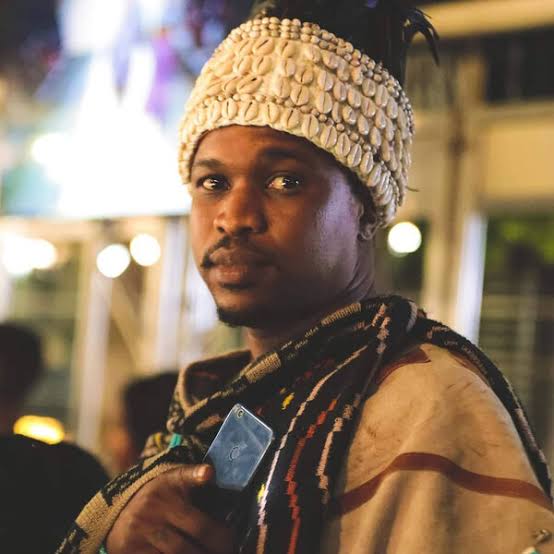 Scoop is engaged to Akhona Carpede. The duo got engaged in a private ceremony.

He made his television debut in 2006 and rose to limelight after hosting the show titled Turn Up. The young promising star was known for his love for music before deciding to take a break and concentrate on TV hosting. In 2008, some of his songs, such as Rahh and Ngenya, were major hits. In 2008, Makhathini took over as the male host of the celebrity gossip show The Real Goboza, replacing Trevor Noah.

Scoop Makhathini has an estimated net worth of $750 000 which he has earned from his successful career.