Mbali Ntuli (born 28 March 1988 in KwaZulu-Natal) is a South African politician who currently serves as a member of the KwaZulu-Natal Legislature.

She is the former Provincial Campaigns Director for the party in KwaZulu-Natal. 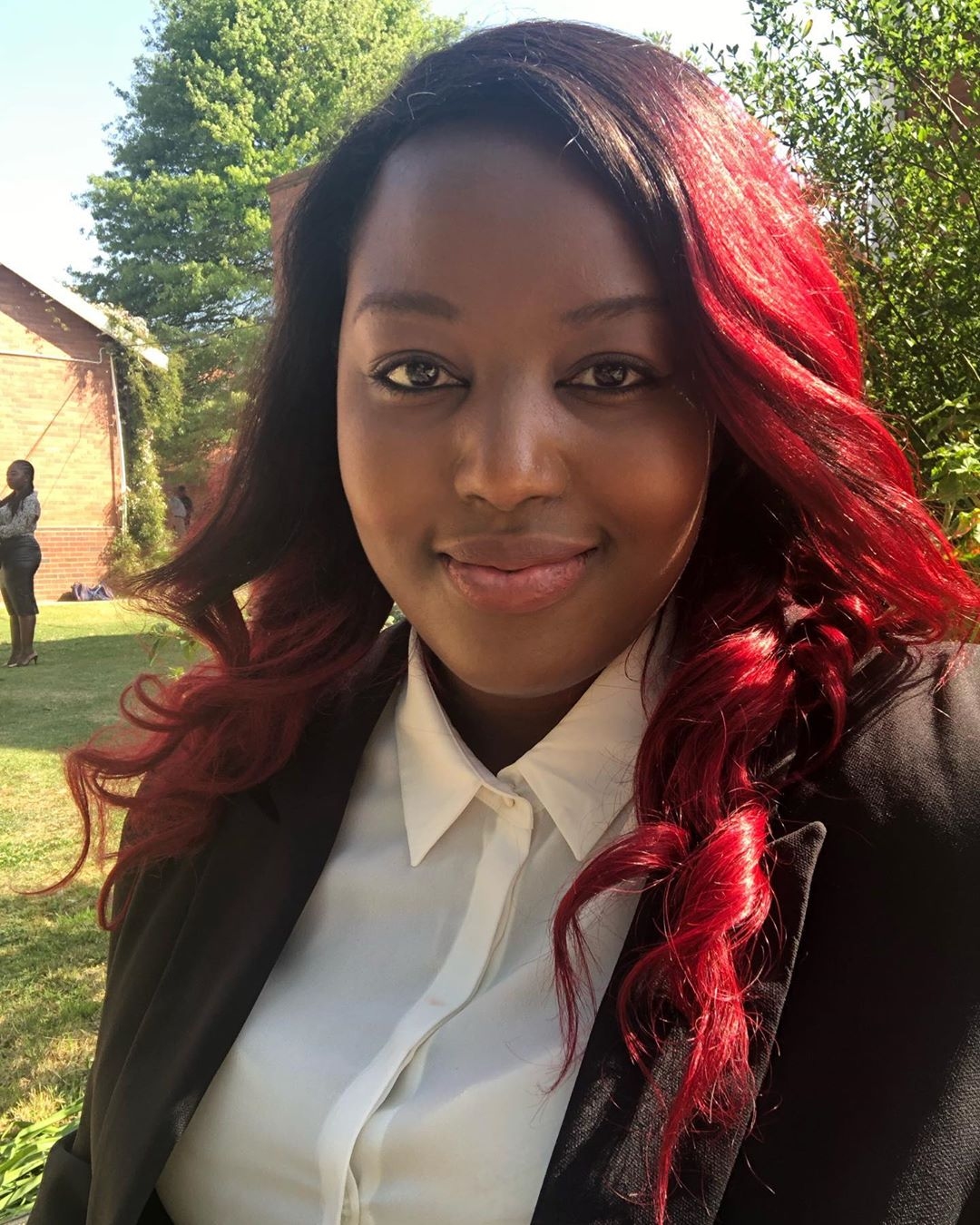 Ntuli grew up in La Lucia, KwaZulu-Natal. she went through a lot in her early life, losing her father at the age of 8 and survived three assassination attempts. Her father was Big Ben Ntuli, the founder of the KwaZulu-Natal Taxi Association.

Ntuli attended Wykeham Collegiate boarding school in Pietermaritzburg. She went on to Rhodes University where she obtained a Bachelor of Social Science degree.

Ntuli’s husband is Sandile Hadebe. They have a child together.

She stated that the birth of her daughter was the greatest gift given to her by the universe.

“My beautiful daughter Sarabi YithiAmahlubi Hadebe. I’m loving the adventure we are having together with your dad as a family.

I love that I already know you and you make me so happy to have waited for you,” Ntuli said.

Having a girls day at the beach 🏖 😍