She gained popularity with her role on SABC 1’s African murder mystery series, ‘Mtunzini.com’ at the tender age of 17.

Her career was set to flourish from inception and soon she also landed a leading role on the popular TV drama ‘Tshisa’.

She also landed roles on popular TV hits such as ‘Rockville’, ‘7nde Laan’, ‘My Family’ and ‘Those who can’t teach’.

In 2012, she was cast in the role of Lindiwe Mabaso, Mavis’ (Portrayed by Connie Ferguson) older daughter, who is a dance student and new waitress at Club Venus. Lindiwe becomes a black Diamond.

She and Black Coffee officially got married in January 2017 when they legally registered their union at their home. The couple was engaged in 2010 and in 2011 they had their traditional wedding in Soweto.

In December 2019, it was announced that Enhle Mbali and Black Coffee were getting divorced after a decade together.

Mbali and her husband Black Coffee are blessed with two children. 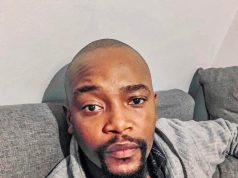 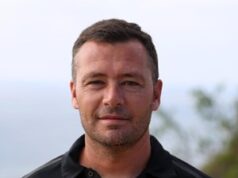 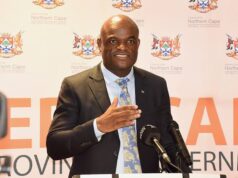 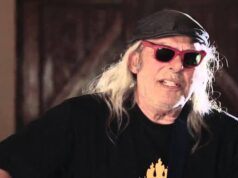