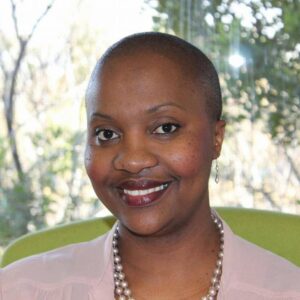 She primarily uses Twitter to educate and engage people about HIV, especially the prevention of mother-to-child transmission. She opens up on her own struggles with depression and physician burnout.

Her scientific testing has included COVID-19 and HIV co-infection, as well as recommendations to assist HIV-affected individuals and couples in safely achieving childbirth.

She had an estimated net worth of $200,000 which she earned as a physician.

She died on Saturday morning 10th of April 2021 in a Johannesburg hospital.

Her death was announced on Saturday by the Van Zyl family in a statement posted on Kaya FM’s website.

How To Calculate Your APS at University of Johannesburg (UJ)