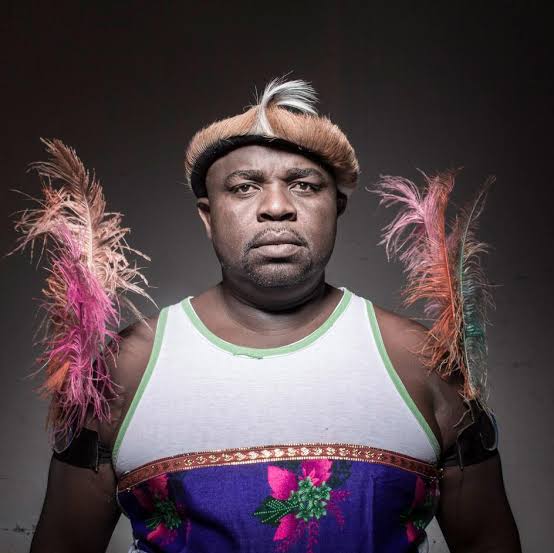 Born Richard Mthetwa in Gyani, Limpopo, Nozinja has since moved to Soweto and spent time running a string of successful mobile phone repair shops before noticing the size of crowds at local Sowetan Shangaan dances and becoming the producer, artist, video director and promoter of the Shangaan style for which he is now known.

Shangaan electro was born in Soweto, however takes its name from the Shangaan people who moved to Soweto largely for work, including Nozinja, also known simply as ‘Dog’. The ‘shangaan electro’ sound has found a particular kinship with electronic producers and DJs such as Caribou, Ben UFO, Mount Kimbie and Pearson Sound consistently championing the style. A high-profile series of 12″s on Honest Jon’s capitalised on this with Theo Parrish, Rashad & Spinn, Ricardo Villalobos, Hype Williams and others remixing Shangaan tracks, which were subsequently compiled on the ‘Shangaan Shake’ double CD. 2013 saw the release of 2 brand new Nozinja cuts (under various pseudonyms) on Dan Snaith’s Jiaolong label.

A year after announcing that Nozinja had signed with the UK’s Warp Records, a debut full-length album was announced with the title Nozinja Lodge. The album track list features ‘Tsekeleke’ which was also released separately on 24 April 2014.

Nozinja is also involved with other artists in South Africa, that he A&R’s, records, produces and releases across South Africa through ‘Nozinja Music’.
Celeste Khumalo - Biography, Age, Career, Instagram & Net Worth