Sipho Mabuse (born 2 November 1951) is a South African singer, actor and businessman best known for his hit “Burn Out” in the early 1980s which sold over 500,000 copies 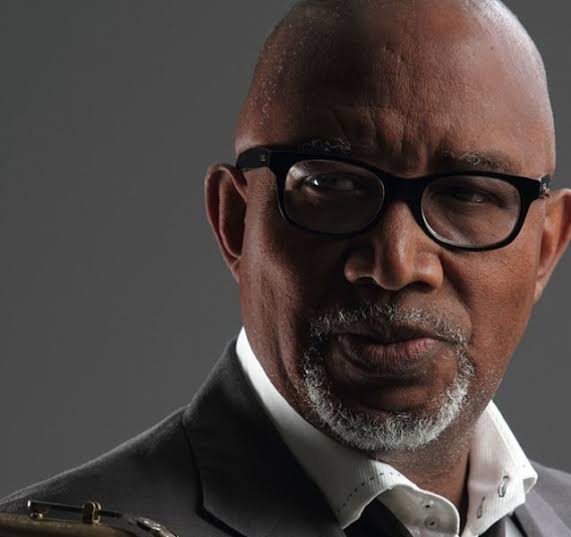 He was born on 2 November 1951 in Johannesburg, South Africa. Mabuse is 62 years old as of 2021 and celebrates his birthday on November 2nd every year.

Sipho grew up in Soweto. His mother was Zulu and his father was Tswana.

Mabuse dropped out of school in the 1960s. He returned to school at the age of 60, completing his matric (grade 12) in 2012 at Peter Lengene Community Learning Centre. He stated that he intended to continue on to college and study anthropology.

Mabuse was married to Mary Edwards who was an anti-apartheid campaigner. They have a daughter together. His daughter is the singer Mpho Skeef. Mary Edwards moved to the United Kingdom and married Eugene Skeef.

He was also was married to Chichi Mabuse, now called Chichi Maponya, the eldest daughter of Richard Maponya. The two have two daughters, one called Naledi.

Sipho and his band used to be managed by Solly Nkuta, After dropping out of school in the 1960s, Mabuse got his start in the African soul group the Beaters in the mid-1970s. After a successful tour of Zimbabwe they changed the group’s name to Harari.

When they returned to their homeland in South Africa they began to draw almost exclusively on American-style funk, soul, and pop music, sung in Zulu and Sotho as well as English. He has also recorded and produced for, amongst others, Miriam Makeba, Hugh Masekela, Ray Phiri and Sibongile Khumalo.

Mabuse has an estimated net worth of $10 million which he earned from6his successful career.