Motlatsi Mafatshe (born 3 November 1984), is a South African actor, musician, director and producer best known for his roles in the popular films State of Violence, Sokhulu and Partners II and Zama Zama. 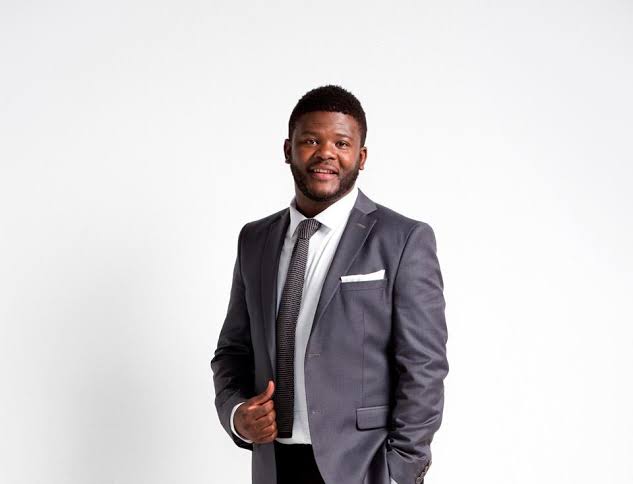 He was born on 3 November 1984 in Soweto, South Africa. Mafatshe is 37 years old as of 2021 and celebrates his birthday on November 3rd every year.

He studied musical direction at AFDA.

He is married to Millicent Nkangane, a fashion designer since November 2014. They first met in a church.
Adrienne Camp - Biography, Age, Husband, Career, Albums & Net Worth

He played the role ‘Sechaba’ on the popular SABC 3 soapie Isidingo first in 2010. After playing the role for more than nine years, he finally joined officially for the show’s directing team in 2018. In 2019, he won the award for the Outstanding Lead Actor award at the Third Royalty Soapie Awards.He also played the role as ‘Wandile Dhlomo’ in the soccer drama Shooting Stars. Then he appeared with the role ‘Casper’ on the series When We Were Black. In 2018, he co-produced the romcom Love Lives Here.
Nomvula Mokonyane - Biography, Age, Husband & Contact Details

On 3 February 2006, he was attacked by hip hop artist Thulani Ngcobo aka ‘Pitch Black Afro’ at the South African premiere party for television serial Tsotsi.

Mafatshe has an estimated net worth of $500 000 which he has earned from his successful career.