Waseem Shaikh (born 7 November 1984) is a South African actor known for his role as fisherman and lifeguard, Ashwin Pillay on the SABC 1 TV Series Bay of Plenty. 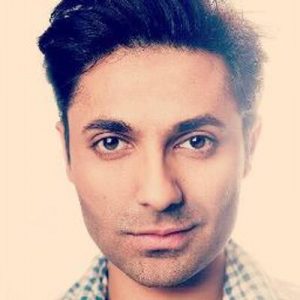 Waseem was born in Dubai, United Arab Emirates, and raised in South Africa. He went to college in Texas, South Africa, and Canada, where he now lives. He was crowned Mr. India-South Africa in 2005. He began an internship at Lotus FM later that year, which he completed until 2008, when he moved to Toronto, where he presently resides.

In 2009, he co-starred in the independent film Florida Road alongside Ashmit Patel, Priyanshu Chatterjee, and Vipin Sharma.