He played for Engen Santos for six years before joining Mamelodi Sundowns in July 2012. He hails from Mitchell’s Plain on the Cape Flats.

He made his debut for South Africa in 2012 and has so far been capped once. 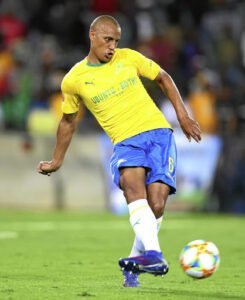