Ashley Gardner (born 11 April 1964) is a South African-born American actress known for providing the voice of Nancy Gribble and Didi Hill in the animated series King of the Hill. 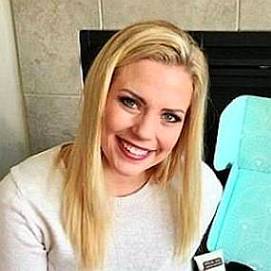 She is married to Tyson Gardner

She played Marion in the episode “The Library” of the sitcom Seinfeld, as well as in the pilot of Madman of the People.

Gardner “does marvels” as Veronica, a lesbian who has a sex change and transforms into a guy, according to John Simon in his review of Keith Curran’s 1991 play Walking the Dead.

She had previously appeared in Timothy Mason’s The Fiery Furnace and Curran’s Dalton’s Back.

Gardner has also acted in feature films such as Heart of Dixie (1989), Johnny Suede (1991), and He Said, She Said (1991), in which she portrays Kevin Bacon’s character’s “Classy with a capital K” ex-lover who flirts with him by displaying her breast in public.