Trevyn McDowell (born 26 April 1967) is a South African actress known for her roles in the films Mary Shelley’s Frankenstein and An Ideal Husband and in the television series Capital City. 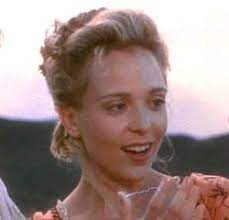