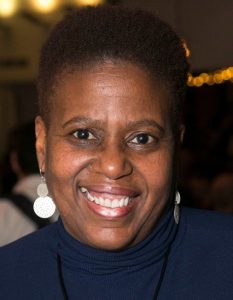 She has been married to her husband Collins Marimbe since August 23, 2002.

Nomvete made her television debut in the 1990s, starring in the South African soap opera Generations. Ntsiki Lukhele was “TV’s ultimate super-bitch: power-hungry, manipulative, and murderous,” according to her.

Nomvete, on the other hand, suffered from sadness following her husband’s infidelity and divorce. As her life fell apart, she found herself living in her car, selling clothes in exchange for food and cigarettes.

Thandi, a single mother and journalist seeking to communicate with her estranged thirteen-year-old daughter, was played by Nomvete in Zulu Love Letter. Thandi was attacked by an apartheid hit squad while pregnant with her kid, leaving the youngster deaf and dumb.