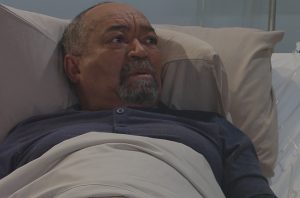 In 2015 he landed a starring role in the kykNET soap opera Suidooster, set in Cape Town in the fictional suburb of Ruiterbosch.