Tebogo Modisane (born 21 March 1986) is a South African actor and motivational speaker known for playing the role of Alfios from Skeem Saam. 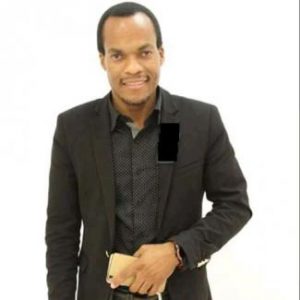 Tebogo Modisane is now starring in the SABC1 soapie drama Skeem Saam as ‘Alfios.’ He is a director of the Africa Shine company.

Tebogo is also a motivational speaker who makes appearances at schools and places of worship to inspire the general public. He recently published a book called “Blood of Blacks,” in which he talks about Africans assuming responsibility for shaping the continent and not blaming past events.