Abduragman Adams who is also known as Abduragmaan Adams is a South African actor, director and drama lecturer who has appeared in several television shows. 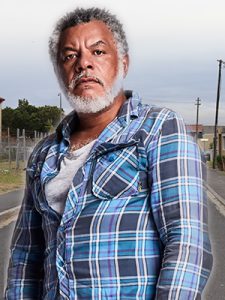 The television shows he has appeared in include Heartlines, Known Gods, Rugby Motors and Die Boland Moorde.

In 2015 he landed a starring role in the kykNET soap opera Suidooster, set in Cape Town in the fictional suburb of Ruiterbosch.

How To Apply For a South African Passport Online