Dr Reuel Khoza (born 31 December 1949), is a South African academic, entrepreneur, author and public speaker. He is one of the highly educated people in the country. 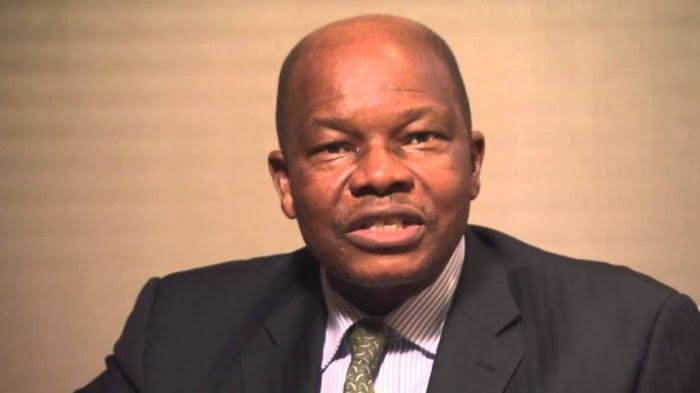 He was born on the 31st of December 1949 in South Africa. Khoza is 72 years old as of 2021 and celebrates his birthday on December 31st every year.

Khoza attended Harvard Business School where he studied an Executive Development program. He also went to IMD Business school and did an International Programme for Board Members IPBM.

He holds a Master of Arts (M.A.) in Marketing Management from Lancaster University, a Doctorate of Laws Honoris Causa from Rhodes University and a B.A. with honours in psychology from The University of Limpopo. Khoza also attended the University of Warwick and graduated with an Engineering Doctorate.

He is married and has a daughter named Nkateko.

He ventured into farming and owns Koeltehof Packers in Mpumalanga. His company is the second-largest avocado packhouse in South Africa.

Khoza is also a musician. He has recorded sixty songs and has two SAMA nominated albums.