Pakamisa Zwedala (born 9 January 1983) is a South African actor known for his role as Detective-Sergeant Makhaya Ndlamini in the fourth season of the SABC1 police procedural Interrogation Room, in 2008. 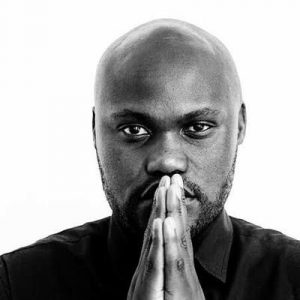