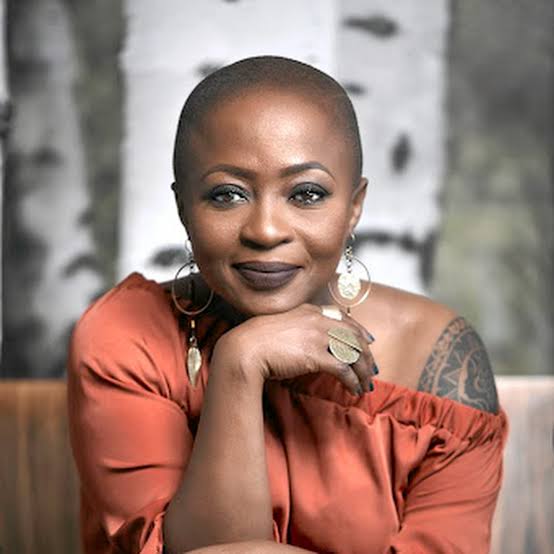 She matriculated from Roedean School, Johannesburg in 1989 and went on to obtain a diploma in International Relations from Carleton College in Minnesota, USA.

Matsunyane worked as a producer at Kaya FM, from 1997 to 1998. Matsunyane co-founded TOM Pictures, an independent film and television production company, with Akin Omotoso and Robbie Thorpe in 2003. Craig Freimond’s film Gums and Noses, which won Best South African Film at the New York Independent Film Festival in 2004, was the company’s first project.

They also create A Place Called Home, a SABC1 drama series based on Jonathan Morgan’s novels “Finding Mr. Madini” and “Great African Spider Authors,” about a writer who is inspired by and seeks inspiration from homeless people in Johannesburg. The show debuted on SABC1 in December 2006, and a second season will air in 2008/2009.

Matsunyane worked as a commissioning editor for local drama series at SABC1, South Africa’s biggest broadcaster, from 2002-2004. Her projects included the highly successful drama series Gaz’lam and Tsha Tsha, as well as the country’s most-watched programme, the soapie Generations.

She co-hosted the late-night adult talk show Pillow Talk on SABC3 from July to December 2006, which focused on all facets of relationships, including sexual matters.

Since October 2008, Kgomotso has hosted her own late-night talk show on SABC2, which is taped in front of a live studio audience. The show premiered at 22h00 on Saturday, October 18th.

Matsunyane has an estimated net worth of $500 000 which Ch she has earned from her successful career.