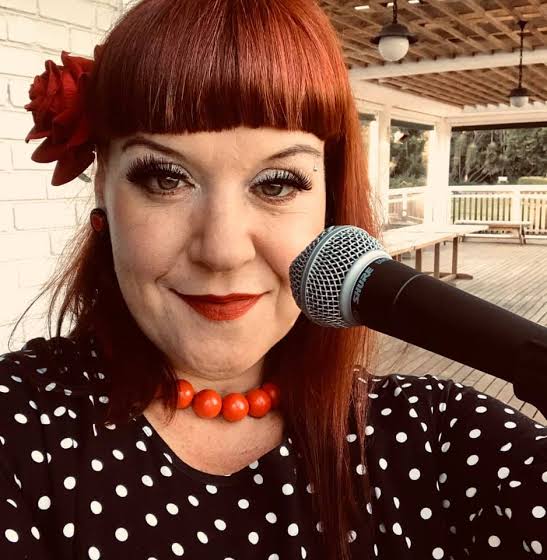 She began playing the cello and singing at the age of five years. Groves performs regularly at musical events across the Gauteng region in South Africa.

In 2004, Groves played a bar-lady in The Res by Franz Marx, after which she played various characters for South African television programs such as Society, 7de Laan, and Kompleks for the KykNet channel.

From 2006 to 2011, Groves formed one-quarter of the band Electro Muse now known as The Muses, an electric string quartet. Groves also previously played as part of band Ménage à Trois as well as performing regularly as a backing artist to a number of other musicians.

In 2009 she starred in a locally produced film The Dykumentary for the Out of Africa film festival.

In 2011, Groves featured as a cellist and backing singer on Laurie Levine’s third album Six Winters and contributed to a band called Tango Loca specialising in Argentinian Tango and French cafe style music.

In 2012 Groves became a semi-permanent partner to Laurie Levine at live events, shows, and gigs.

In 2012, alongside actor and musician Tiaan Rautenbach, Groves formed a new band called Soozie and the Cheesewagon, specializing in acoustic blues.

Groveahas an estimated net worth of $200,000 which she has earned as a musician.