Junior Khanye (born 18 June 1985) is a South African professional footballer who works as a player-coach for Malanti Chiefs in the Swazi Premier League. 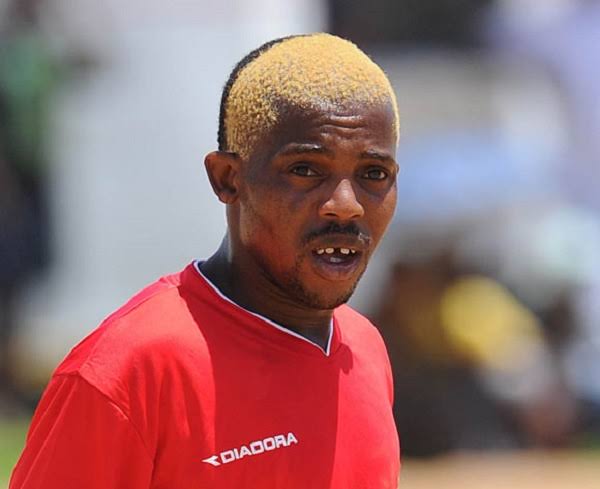 Khanye formerly played for Kaizer Chiefs and Platinum Stars. He signed for Maritzburg United in August 2008.

Junior Khanye is currently playing for Malanti Chiefs F.C. He joined the team as a player and a coach.

He played at the 2005 COSAFA Cup, and has also earned one cap for the South African national side.