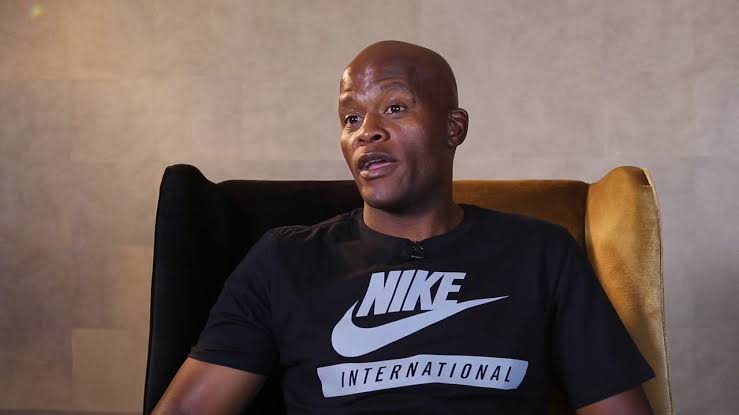 He is married to Nonhlanhla Nzama.

In 1994, he joined Rabali Blackpool and began his professional football career. He spent a year with the club before switching to another in 1995. Nzama’s place on the team was well-represented in general.

He joined the Bush Bucks football club in Mthatha, Eastern Cape, in 1995. For about five years, the club guided him in his growth. He made a number of appearances for the club and put in a strong showing.

Nzama was offered a better job in 2000. With the Kazier Chiefs Football Club, he has signed a deal. Under Coach Muhsin Ertugral’s leadership, he made commendable progress during his eight-year contract. He won many trophies for the club with the help of other well-known stars.

In 2008, when his contract with Amakhosi expired, he moved to Bay United. He agreed to a one-year contract with the club, which he kept. He left Batau FC at the end of the 2010 season. For about a year, he was the team’s representative.

Nzama has an estimated net worth of $500 000, most of which he earned during his career as a footballer.