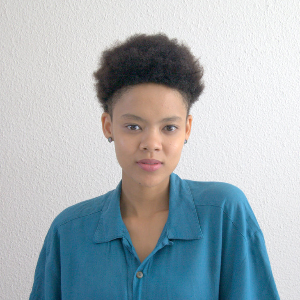 She was born on the 26th of June 1996 in the small town of Montagu in the Western Cape, South Africa. As of 2021, she is 25 years old and celebrates her birthday on June 26th every year.

She attended Hoërskool Montagu before graduating with a BA in Drama and Theatre Studies at Stellenbosch University in 2017.

On March 10, 2020, she made her television acting debut in the guest role of Thandi in an episode of the kykNET police procedural drama series Projek Dina.

In the same year, she made her cinematic debut in the Afrikaans science fiction thriller Wesens (Beings), which follows four South African Republican Intelligence Agents as they investigate an unidentified object that landed on a farm in the Karoo.

She made her television debut as Naomi Beukes, a call center helpline agent, in the SABC2 telenovela Die Sentrum (The Centre), which follows a group of eight varied therapists who work together at a helpline contact center.