Jane de Wet (born 1 March 1996) is a South African actress best known for her starring role as Lexi in the drama series The Girl from St. Agnes. 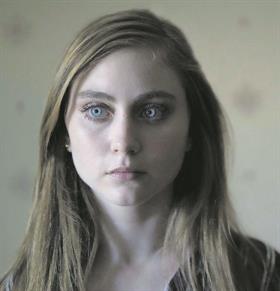 She matriculated from Parel Vallei High School in Somerset West in 2014. After matriculating she studied Bcom Management Sciences at Stellenbosch University, graduating in 2017.

In the same year, she had a guest starring role as a waitress in the M-Net action thriller series Trackers, in which she played a waitress.

Jane was also nominated for the Most Promising Young Talent Award at Silwerskermfees 2020 and for Best Supporting Actress in a Feature Film at the 15th South African Film and Television Awards for her role in the feature film Griekwastad.

Jane appeared as a guest star in an episode of the kykNET drama series Projek Dina (Project Dina) on January 21, 2020.