Asavela Mngqithi (born 4 June 1996) is a beautiful and talented South African actress who plays the role of Ntwenhle on Isibaya. 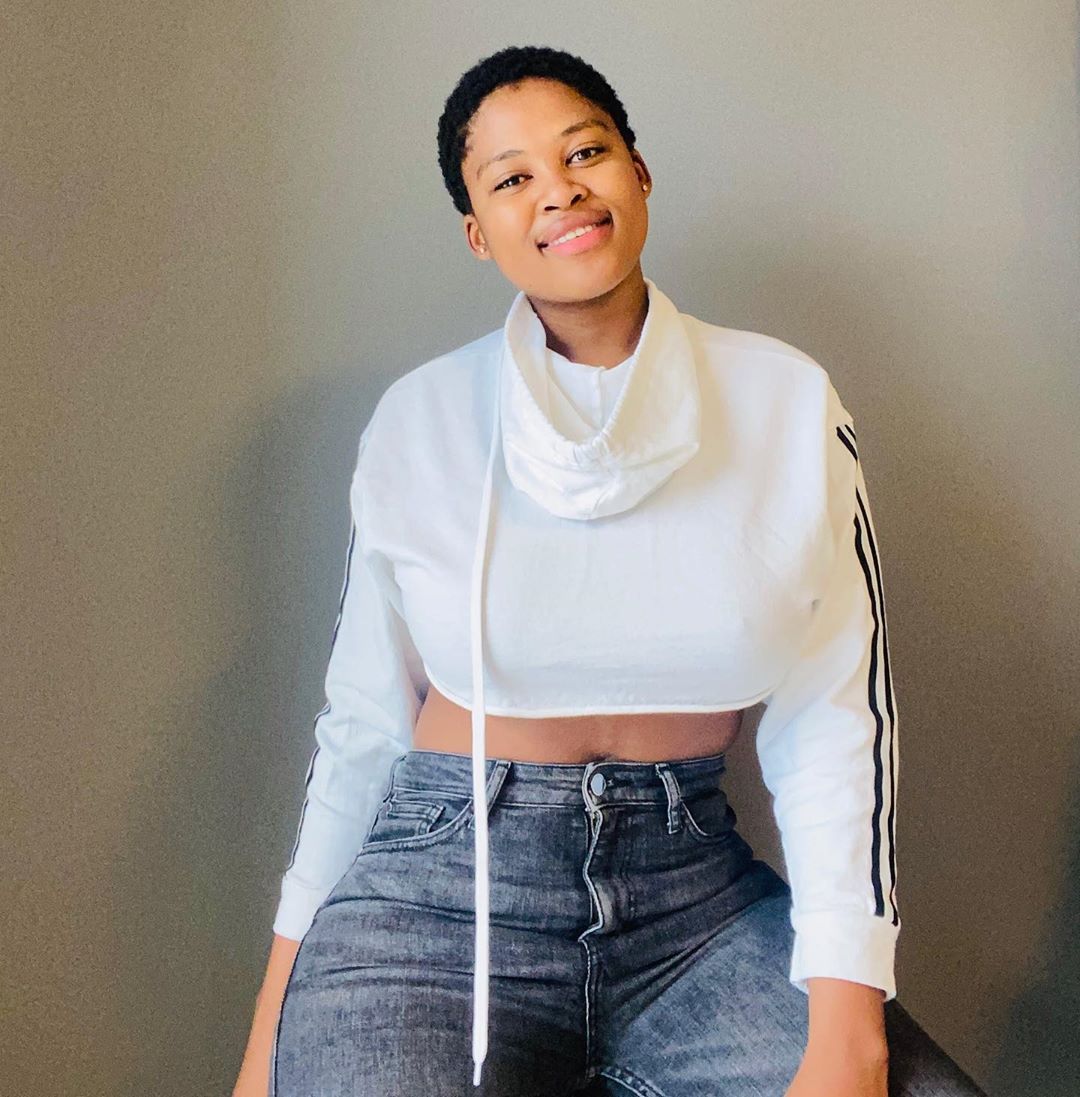 Mngqithi lived with her mother and grandmother in Lamontville, south of Durban, where she learned fluent Zulu and Xhosa. Her father is Manqoba Mngqithi who is a former school teacher and current football coach.

She attended the AFDA College but didn’t finish as she dropped out of school due to personal reasons. Her specialization was camera and editing.

Mngqithi started acting in 2017 after passing the auditions for Isibaya. She is best known for her role as Ntwenhle on the television series. The actress also sings. In 2018, she released a song called Isgubhusama Zulu with Melusi Mhele.