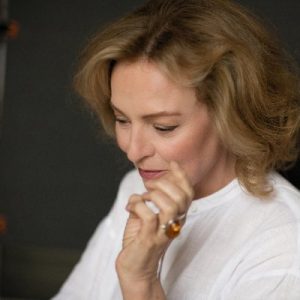 She was born in the year 1960 in Johannesburg, South Africa.

Friends was selected for the 1993 Cannes Film Festival and received the Caméra d’Or Special Distinction.

Proctor studied filmmaking at the National Film and Television School under filmmaker Mike Leigh. Her graduating film, On the Wire, earned the Sutherland Trophy at the school.

Proctor is also the author of two novels. Savage Hour, her second novel, was a finalist for the 2015 Barry Ronge Fiction Prize.

She has an estimated net worth of $1 million which she has earned as a film director, screenwriter, novelist, and actress.