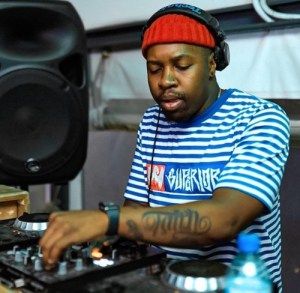 He was born on the 3rd of March, 1995 in Alexandra Township, South Africa. As of 2022, he is 27 years old and celebrates his birthday on March 3rd every year.

Mr JazziQ began his career as a DJ when he was 14 years old. He started producing when he was 16 years old. Mr. JazziQ and Josiah De Disciple formed the JazziDisciples duo in 2017.

They are both Alexandria natives who fell in love with music at a young age. The tagline of the JazziDisciples is “Amapiano is a Lifestyle.” They are also known for hit songs such as “Long Lasting,” “Sgubu Se Monati,” and others.