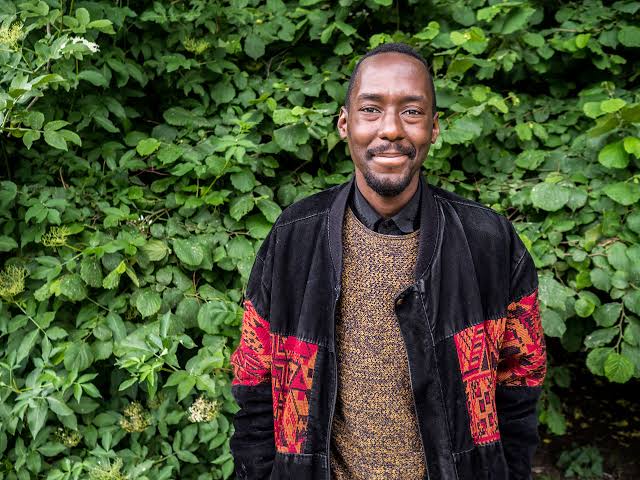 He was born on on 11 September 1991 in Johannesburg, South Africa. Shongwe-La Mer is 30 years old as of 2021 and celebrates his birthday on September 11th every year.

His visual art and cinema career began in his late teens after the untimely death of a high school girlfriend and other influential tragedies befell his social circle and resulted in the creation of various bodies of art and film exploring themes of suburbia malaise, depression and the new South African experience. First working as an independent music video director and rock n roll photographer for local acts, Shongwe-La Mer had his first notable international film festival exposure with self funded low-fi production “Territorial Pissings” that was screened as a work-in-progresses at the 70th Venice International Film Festival (La Biennale di Venezia) in 2013 with a copy of the work added to the festivals historical archives.

At this time, Shongwe-La Mer was additional active as a visual artist & photographer, exhibiting works in his country of birth as well as various galleries around the world. In 2016, Shongwe-La Mer made the selection for the Berlinale Talents program of the prestigious Berlinale. 2017 brought the young director back to the festival for a third consecutive year of participance with a feature film in development selected for the “Berlinale Directors” category of the Co-Production Market (European Film Market ) with the screenplay for South African drama “The Color Of The Skull”. The project was presented to top industry professionals as an alumni project. On numerous occasions the South African director has expressed a respect for the A-list festival.

Later that year Shongwe-La Mer had a third feature project selected for the Paris Co-Production Village at the 2017 Champs-Élysées Film Festival where he presented a third feature screenplay for project “The Sound Of Animals Fighting”. That October, Variety (magazine) reported the feature will star Hollywood heartthrob Emile Hirsch and X-Men star Alice Braga shooting in Brazil and Johannesburg.

In 2018 Shongwe-La Mer participated in the prestigious Cannes Film Festival where he took his screenplay “Color Of The Skull” to l´Atelier de la Cinéfondation. Shongwe-La Mer took the top prize winning Le Prix ARTE International for most promising cinematic vision.

Shongwe-La Mer has an estimated net worth of $1 million.