Lungile Shongwe (born 1983) is a South African film and theater actress known for her role in the film In Desert and Wilderness (2001). 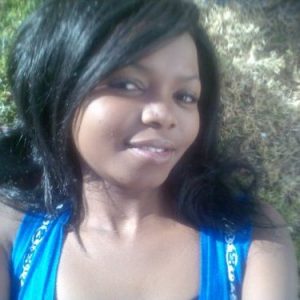 She co-starred in the film “In Desert and Wilderness” with Mzwandile Ngubeni, another South African actress. Mea, like Mzwandile Ngubeni, had to memorize Polish dialogues in order to prepare for her role, despite the fact that she had never studied the language before.

UP Admission Requirements for Mechanical Engineering