Mzwandile Ngubeni (born 13 March 1982) is a South African film and theater actor known for playing in the movie “In Desert and Wilderness” by director Gavin Hood. 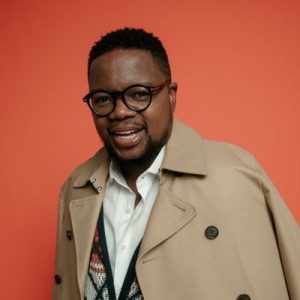 He co-starred with another South African actress, Lungile Shongwe, in the film “In Desert and Wilderness.” He, like Lungile Shongwe, had to learn Polish dialogues in order to prepare for the character of Kali, despite the fact that he had no prior knowledge of the Polish language.