Sarah Ngubeni (born 1980) is a South African actress, television presenter, director, and producer known for her roles in the soapies Scandal! and Isidingo.

She is also known as the host of the youth talk show The Chat Room and is the sister to Wright Ngubeni who is an actor, television host and director. 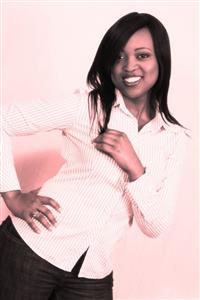 She is married to the man of her dreams, hunky Mbuso Thabethe, who is the CEO of Mohlaleng Media.

She has an estimated net worth of $300,000 which she has earned as an actress, TV presenter and businesswoman