Melusi Mbele is a South African actor, motivational speaker, presenter, and businessman who is well known for his role as Zolani on etv soapie opera Rhythm City.

Muvhango on SABC2 as Vuyo and Mzansi Magic’s Isibaya as Bekumuzi are two other TV shows in which he has appeared. 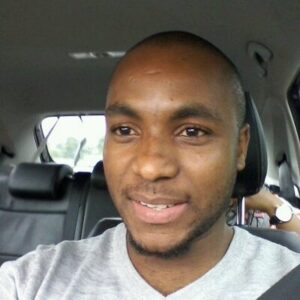