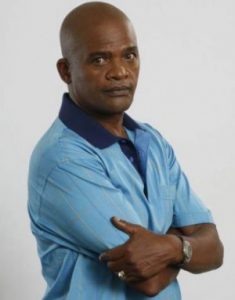 Peter has also appeared in Zero Tolerance, Isidingo, Generations, Going Up, and Mzansi, among other shows. He’s also a film, theatre, and television producer and director who’s appeared in a number of theater shows.