Phila Mazibuko (born 29 March 1988) is a South African actor and TV presenter known as a location presenter who presented links from parties round the country on the SABC1 music series Live, between July 2008 and June 2010. 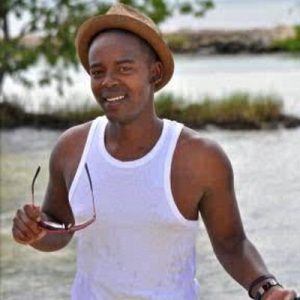 When T’bo Touch departed the show in June 2010, he became the show’s co-host, partnering Bonang Mathebe. Minenhle Dlamini was chosen as the winner of a talent contest for a field reporter for the show.

Phila was replaced as a roving reporter by Minenhle, while T’bo Touch was replaced as co-host by Phila, who announced his retirement from the show on Friday, September 10th.

In 2009, he had a special appearance in the debut episode of the SABC2 sitcom Askies, playing the character Excited.