He was appointed as Deputy Minister on 30th May 2019 by President Cyril Ramaphosa. 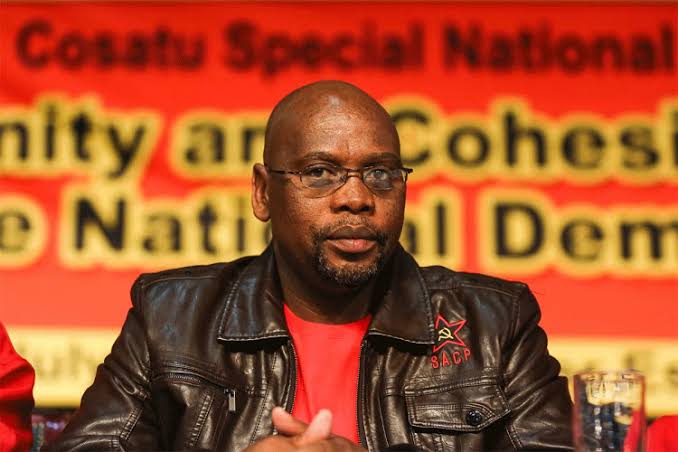 He attended Magugu Higher Primary and the Ingwavuma High School in Ingwavuma, KwaZulu-Natal Province. Dlamini holds a diploma in Nursing and Midwifery.

He is an active member of the African National Congress where he joined in 1990 and has since then shown his commitment in taking part in matters regarding the party.

Dlamini has an estimated net worth of $500 000 which he has earned during his career.