Sdumo Tsepo Mtshali (born 3 March 1983) is a South African actor. He rose to fame by winning the first season of the SABC1 reality competition Class Act.

He got his first leading dramatic role in the SABC1 drama series Intersexions, which premiered in October 2010.

Sdumo studied drama and art at the Durban University of Technology, but like many actors, encountered several roadblocks along the way, the most pertinent being unemployment. 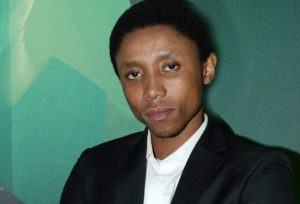 Sdumo Mtshali prefers keeping his personal life private hence information about his girlfriend or wife is not available. There are claims that Sdumo is currently dating Nomzamo Mbatha

Top 10 Strongest and Most Valuable Currencies in Africa (2021)