Siphiwe Mtshali (born 1981) is a South African actor and television presenter known for his roles as Zamani Khoza on Generations, as DJ on Tsha Tsha, and for hosting the SABC1 dance show Jam Alley. 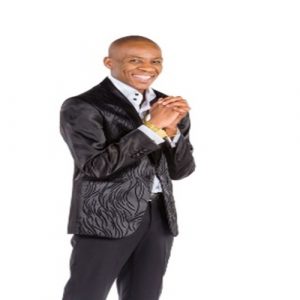 He is married to Charmaine Mtshali and together they have five boys, their oldest son is 10 years old, while the youngest is only five, with all their children only a year apart.

He has an estimated net worth of $70,000 which he has earned as an actor and television presenter.