Ben Voss (born 3 May 1973) is a South African comedian, actor, and playwright who has been a professional actor, playwright, and producer since 1998 and is best known for his portrayal of a fictional character, Beauty Ramapelepele. 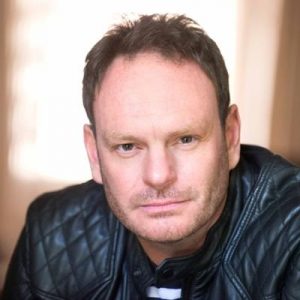 He matriculated in 1990 at Uthongathi School in Natal, South Africa, where he was born in Rhodesia. He subsequently moved on to the University of Natal to pursue an honours degree in mechanical engineering.

He went on to earn a post-graduate degree in Human Resources from the same university. He returned to Durban, South Africa, after a gap year in Southeast Asia to work as an engineer in the paper sector.

He is happily married to Tracy Jane Whitaker

Despite having no professional training in the performing arts, he began his acting career in January 1997.

He founded Mamba Productions with John van de Ruit (of Spud fame), and together they developed and performed the comedic skit shows Green Mamba and Black Mamba. Both earned a slew of major comedy accolades in South Africa, as well as a run at London’s Wimbledon Theatre.