Okkert Brits (born 22 August 1973) is a South African Olympic athlete specialising in the pole vault who holds the African and Commonwealth records with a personal best height of 6.03m, set in 1995. 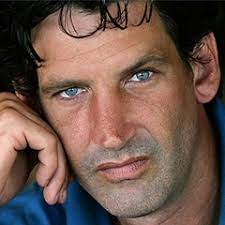 He got married to Jane Gillespie in the year 2003 and together they have two children, Sarah Jane Brits (born 2005) and David Okkert Brits (born 2006).

In 2010, Okkert appeared on M-Survivor Net’s South Africa: Santa Carolina as one of the celebrity candidates.