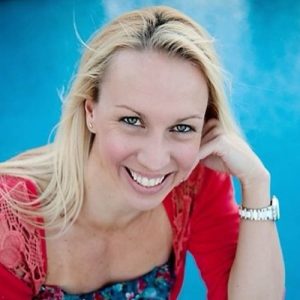 In 1999, she won the ASA National British Championships in the 100-meter butterfly and the 400-meter medley despite being of South African descent.

She was South Africa’s most decorated athlete in the 1999 All-Africa Games, winning six gold medals.

She set the African and South African records in the short-course (25m) 200 fly in November 2009.

She has an estimated net worth of $200,000 which she has earned as a swimmer.