Lechesa Tsenoli is a South African politician who serves as the Deputy Speaker of the National Assembly. He is currently a member of the Central Committee of the South African Communist Party (SACP). 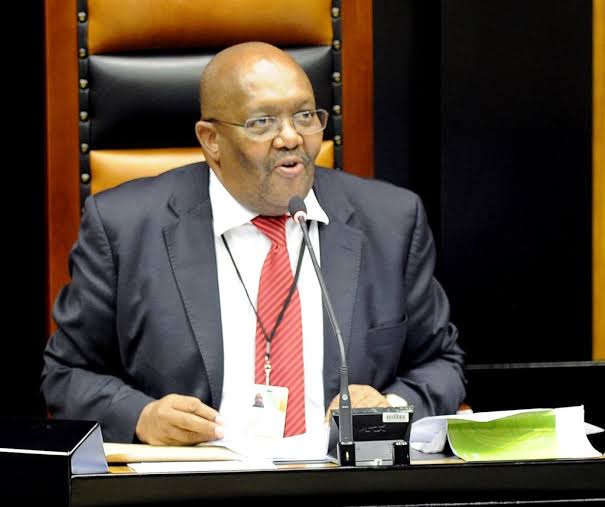 Mr Tsenoli served as Deputy Minister of Rural Development and Land Reform from October 2011 and then as Minister of Cooperative Governance and Traditional Affairs from July 2013 until the May 2014 elections.

From 1999 to 2004 he served as Member of the Executive Council responsible for Local Government and Housing in the Free State Provincial Government.

Mr Tsenoli has a long history of political activism in communities, youth and civic organisations.

He was the Publicity Secretary of the United Democratic Front (UDF) in Natal, the founding National Deputy President and later President of the South African National Civics Organisation (SANCO) and was an active member of the ANC underground.

He was associated with and later served as Chairperson of the Khanya African Institute for Community-Driven Development from 2001 to 2009.

From 2009 to 2013 Mr Tsenoli served on the board of directors of the Isandla Institute, a public interest think tank concerned with democratic urban settlements, and convenor of a number of dialogue initiatives, such as the Good Governance Learning Network.

Tsenoli has an estimated net worth of $1 million which he has earned from his career.