John Jeffery (born 31 October 1963) is a South African politician who currently serves as the Deputy Minister of Justice in South Africa. 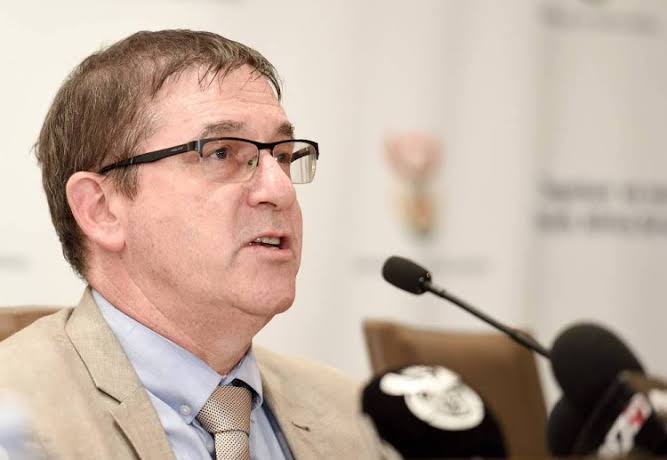 Jeffery attended the University of Natal where he obtained a law degree and a post graduate diploma in Environmental law.

Jeffery has an estimated net worth of $500 000 which he had earned from his career.