Tlou Segolela (born 1 March 1988) is a South African footballer popularly known for his fast pace on the field of play. He is the fastest player in the PSL and this has earned him the name “Riya Vaya”

He started off his career at at the Orlando Pirates’ Youth Academy and made the Orlando Pirate’s first team in 2007. He has also played for the Bloemfontein Celtic F.C and the South African national team. Segolela played as a right winger.

He has an estimated net worth of 7 million dollars. 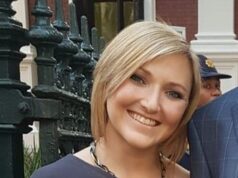 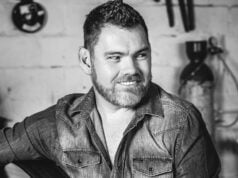 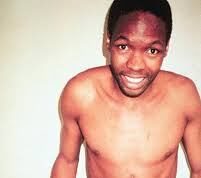 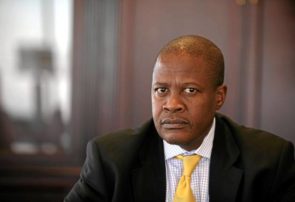 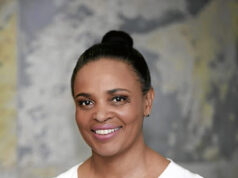 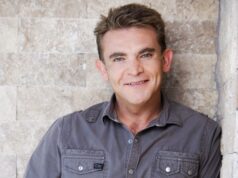