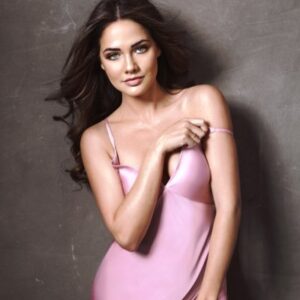 Joubert attended Horskool Eldoraigne in Centurion, Gauteng. She then went on to Boston City Campus and Business College, where she earned a Bachelor of Commerce in brand administration in 2020.

Joubert first participated in a pageant in 2016, when she entered Miss Globe South Africa 2016. She won the title and went on to represent South Africa at Miss Globe 2016, where she finished fourth runner-up and won the Miss Bikini prize.

Joubert applied to be Miss South Africa 2020 in 2020. On June 11, 2020, it was revealed that Joubert had been chosen as one of the thirty-five women who will progress to the next round of auditions.