Sithelo Shozi (born 17 April 1994) is a South African DJ, influencer and fashionista. Her relationship with Andile Mpisane and family has made her quite popular. 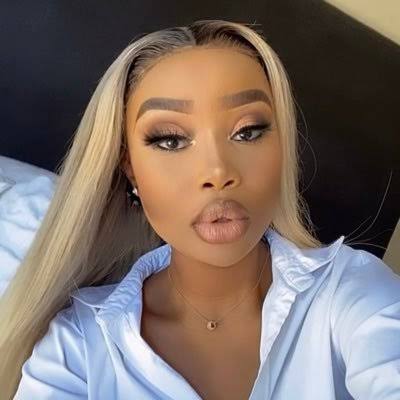 She attended  the University of KwaZulu-Natal where she obtained Bachelor’s degree in Political Theory. Shozi is also an alumnus of POW Academy, Durban.

She is in a relationship with Andile Mpisane. The couple have a daughter together. Shozi also has a son from a previous relationship. His name is Makhosini.