Sbahle Mpisane (born 18 June 1993) is a South African since fitness enthusiast and reality show star. She is the founder of personal training and bootcamp, Fitness Bunnie. 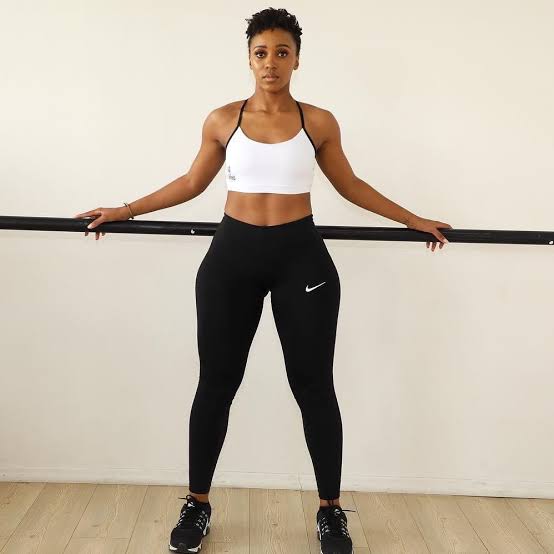 Sbahle Mpisane parents are S’bu Mpisane, a Durban-based tycoon, and Shauwn Mpisane. She is one of the four children in the Mpisane family. Her siblings include her brother Andile Mpisane and two sisters.

She was previously in a relationship with South African goalkeeper, Itumeleng Khune.

Sbahle had a road accident at about 4 AM on the 9th of August 2018. She lost control of her car and hit a light pole before crashing into a tree. The accident happened at Yacht Mall that is located close to Victoria Embankment. The situation was so critical that Sbahle had fractured both hands a leg. She was quickly rushed to the hospital to receive medical attention.

When she was in the hospital, her then boyfriend Itumeleng Khune, gave her so much support as he used to frequently visit her in the hospital. He even showed that on social media as well.

On her road to recovery she always kept her fans updated on her Instagram as to how she was doing. She kept getting so much support and prayers from her fans who wanted to see her back on her feet

She started her fitness journey in 2014 when she was still pursuing higher education at university. Soon, what started as a personal goal became a fully fledged career and that is why she is often referred to as Mzansi’s fitness bunny.

She founded a boot camp program known as Fitness Bunnie to assist other people in their path to fitness.

Mpisnae has an estimated net worth of $1 million.