Mcebisi Skwatsha (born 31 July 1964) is a South African politician who currently serves as the Deputy Minister of Rural Development and Land Reform in South Africa, along with Candith Mashego-Dlamini.

He is a former secretary of the African National Congress in the Western Cape. 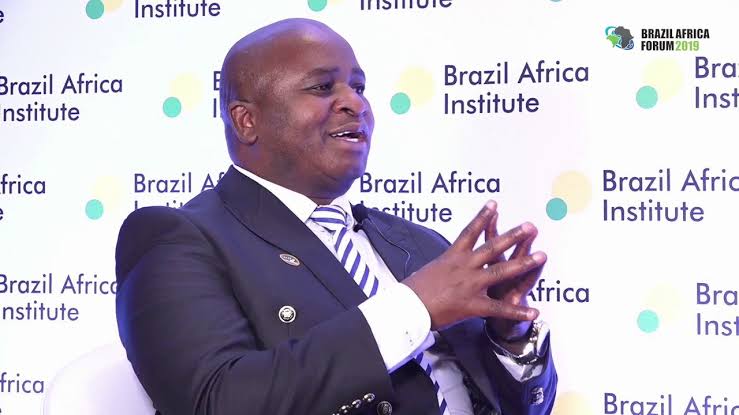 Skwatsha has an estimated net worth of $500 000 which he has earned from his career.