Sizwe Dhlomo (born 21 June 1983) is a South African radio and television presenter. He is a presenter at Radio 702 and shot into limelight after he won the MTV Base Talent Contest becoming MTV Base’s first video jockey.

He is among the list of highest-paid celebrities in South Africa. 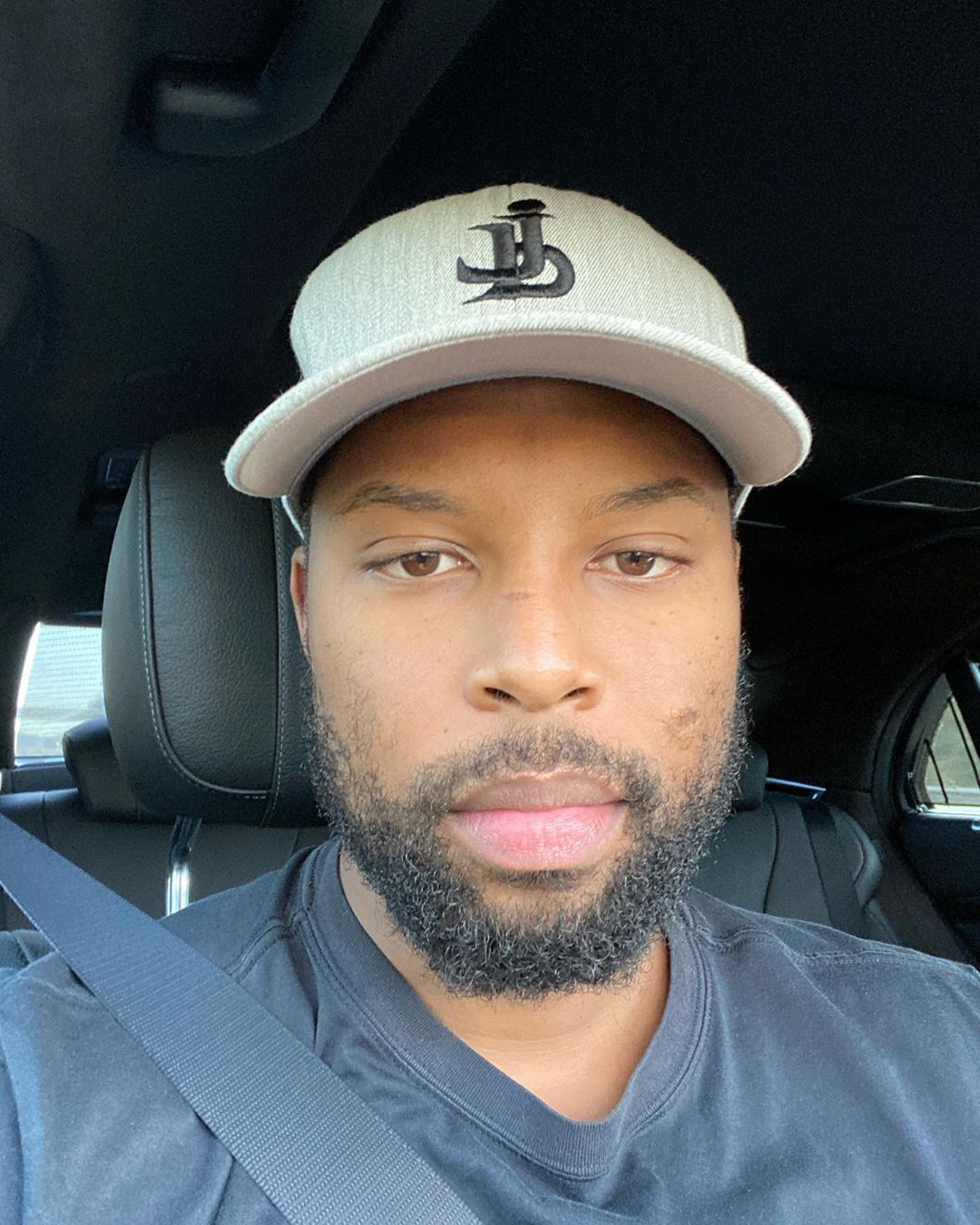 He studied at Kingsway High School in Amanzimtoti then proceeded to the Durban Institute of Technology where he obtained a degree in computer programming.

The media personality has always kept his private life to himself and much is not known about who he is dating.

Dhlomo, however, dated 5FM DJ Poppy Ntshongwana. There were also rumours that he dated Azania Mosaka but he debunked the rumours saying they are just very good friends.

His career as a media personality started after he won the MTV Base Talent Contest in 2015. This got him the spot of video jockey for the launch of MTV Base’s World Chart Express.

In September 2010, he joined SABC1 and worked alongside Bonang Matheba to host SABC Live. He left SABC and joined YFM where he worked for about a year after which he joined 947. He, later on,left the radio station to join Radio 702.

He has an estimated net worth of $200,000 which he has earned as a radio and tv presenter.

How to become a Successful Motivational Speaker