Miza Modibedi whose real name is Itumeleng Trevor Modibedi is a South African entrepreneur, actor, presenter, music and television producer, and radio and mix DJ known for his track Superhero. 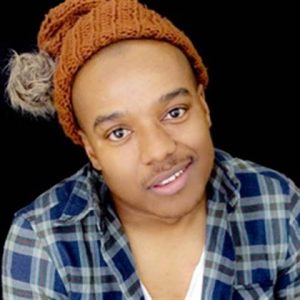 He is well recognized for his role as Spyker, the villain in the SABC2 police drama series Streets of Mangaung, which he played in 2012.

Vukuzenzele, Bush Raiders, and the SABC3 adolescent show Real Peeps all included him as a presenter.

Miza received his first taste of the music industry in 2008, when he produced the album Vintage Love by house DJ Nutty Nys. He also produced Battle Stations, a hip-hop show for Yo-TV on SABC1.

He has expertise in the live house scene, but that isn’t his only talent; from Monday through Wednesday nights, he hosted the late-night show on VCR 90.6FM, where he highlighted cutting-edge new music.

He has an estimated net worth of $200,000 which he has earned as an entrepreneur, actor, presenter, music and television producer, and radio and mix DJ.