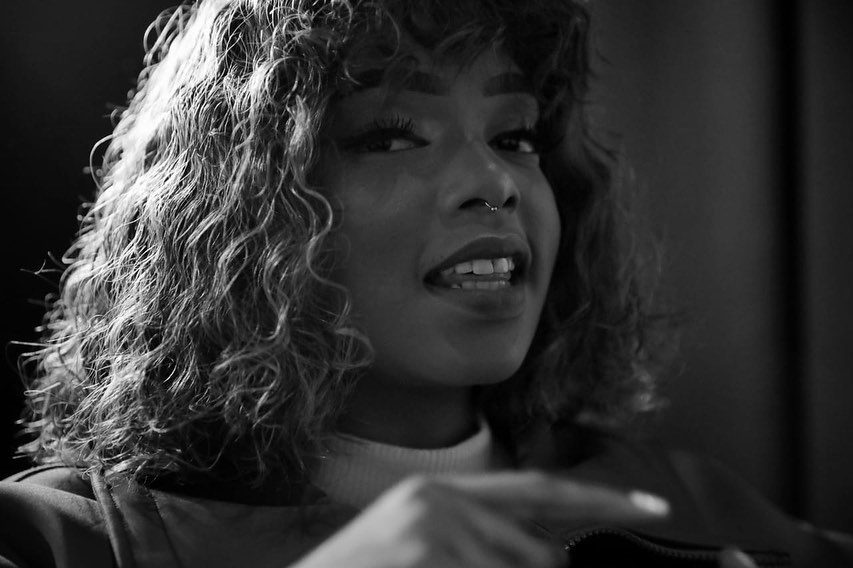 She was born on the 2nd of October 1994 in Durban, South Africa. She is 27 years old as of 2021 and celebrates her birthday on October 2nd every year.

Her biological mother abandoned her at KwaZulu-Natal hospital when she was just three weeks old. Luckily, she was adopted by the Donnell family, a white family. She has a very strong relationship with her adoptive parents, Phil and Deborah Donnell.

Phil has always been in support of her musical career both physically and emotionally. Deborah is based in the United Stated and takes out time to see Shekhinah.

Growing up in a racially different family was not as challenging for Shekhinah as one would expect for an average black child. She opened up during an interview that she never felt like an outcast during her childhood but felt so much love.

At 17 years, she participated in Season 7 of M-Net’s South AfricanIdols. She finished amongst the top 32 contestants in that edition. She participated again the following year and finished sixth.

Shekhinah stated that the only time she experienced racism was in 2018 when she came to Johannesburg. She was always around black people who were very Black Conscious and she wasn’t. Her experience with racism has made her believe that humanity comes first, before every anything else.

Shekhinah dropped her debut studio album titled “Rose Gold” on October 6, 2017. The album was certified gold by the Recording Industry of South Africa on January 24, 2018 and later certified platinum on August 31, 2018.

She has an estimated net worth of $500,000 which she has earned as a musician.

Let me rest up for Vic falls 💀thank you so much Capetown if you missed this show and all the others this year I’m actually done with you because we did a show every month here 😂❤️🎬: @portrayedby_

NB! ALERT 🚨: Sign up to 3Stripes & stand a chance to WIN 1 of 4 double sets of tickets to the RoseFest Festival. The festival celebrates the power of women in the South African music industry . 3Stripes gives you access to exclusive competitions, special access to adidas events and all the latest on adidas products. Sign up here: https://shop.adidas.co.za/competitions/shekhinah-rosefest-concert/ @adidasza @rosefest.za